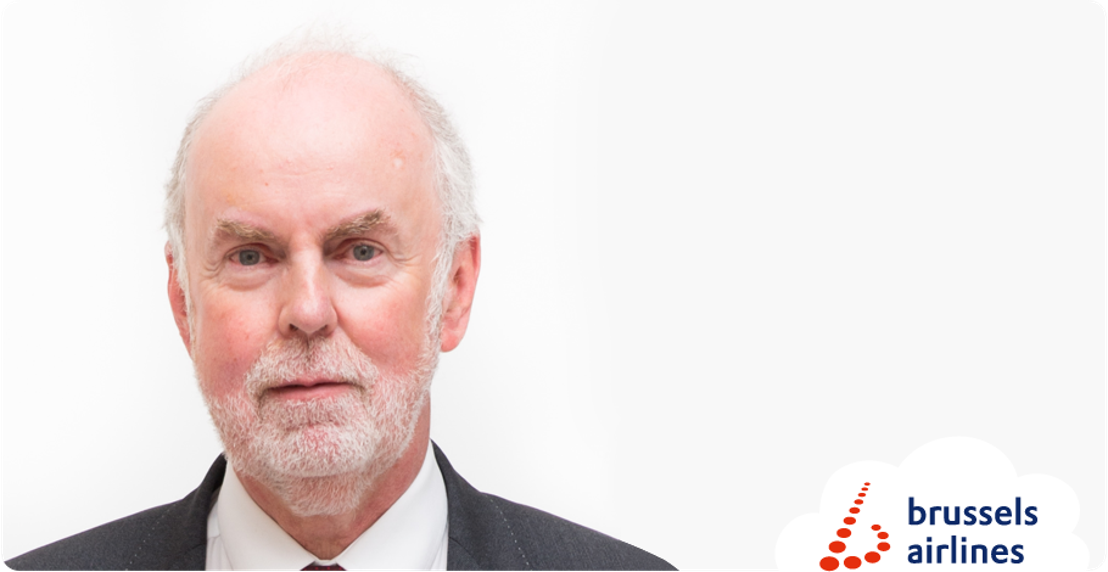 An economist from Ghent University, Jan Smets joined the Research and Economics Department of the National Bank of Belgium in 1973. In 1982, he served as an expert on the Inflation and Competitiveness Committees of the Central Council for Industry and, a year later, he was appointed as Belgian expert in the EC working group on monetary policy, working on behalf of the Committee of Governors of the Central Banks of the European Economic Community. In 1986, he was appointed Chairman of the Belgian Index Commission, a position he held until 1992.

In 1994, after six years of experience within the Belgian political landscape, Jan Smets returned to the National Bank as Head of the Research and Economics Department. In 1999, he was appointed Director of the Bank. From 1999 to 2002, he was given the task of preparing for the introduction of the euro, as Commissioner-General for the Euro. In March 2015, Mr Smets started his new role as Governor of the National Bank, a position he occupied until January 2019. For several years, Mr Smets served as Vice-President of the High Council for Employment and Chairman of the Budgetary Section of the High Council of Finance. He has also held several international positions: he was member of the Governing Council of the European Central Bank, Board Member of the Bank for International Settlements and Governor of the International Monetary Fund.

“I am extremely happy and proud that Jan Smets has accepted to become a director of the SN Airholding Board. His longstanding expertise in economics, his deep international experience will be of great value for us”, declared Etienne Davignon, co-Chairman of SN Airholding. “His open mindedness perfectly corresponds with what Lufthansa, Eurowings and Brussels Airlines stand for.”

The new Board of Directors of SN Airholding consists of the following members: