As from 29 March Brussels Airlines starts flights to Billund, in the Danish Jutland region. The airline will operate two daily flights, with a schedule that is convenient to both business travelers and tourists, and which allows connections to other destinations in Europe, Africa and the States.

Brussels Airlines also reinforces its Southern European flight offer, by adding Dubrovnik to its network, the gateway to the magnificent Croatian coast and islands. Dubrovnik will be served twice a week. Weekly flights to Calvi (Corsica) and Olbia (Sardinia) will also be added to the summer timetable.

The airport of Lourdes will be served twice per week (Monday & Friday) between 11 May and 25 September (Monday & Friday). With its Lourdes service, Brussels Airlines offers an alternative travel solution to the thousands of pilgrims visiting the French town.

Brussels Airlines adds St Petersburg to its network, a cultural top destination which wasn’t connected to a Belgian airport yet. The city of the Tsars, known for its Hermitage museum, is served three times per week (Monday, Wednesday and Friday).

The flight offer to Malta, which was launched successfully last summer, returns in 2015 with more flight frequencies. Because of the large demand, Brussels Airlines will set course for Malta twice per week (Thursday and Sunday) between April and October. More flights are also added between Brussels Airport and Tel Aviv. Starting next summer season, the destination will be served twice daily (morning and afternoon/night flight). Seville, the capital of Andalucía, will be operated four instead of three times per week and Faro, the gateway to the Algarve, will be served six instead of five times per week.

Brussels Airlines continues its flights to other popular summer destinations next summer, including Nice, Malaga, Barcelona, Florence, Alicante, Marrakech, Agadir, Athens, Naples, Porto, Palermo, Catania, Venice or one of the many other European destinations.

Tickets are available on brusselsairlines.com 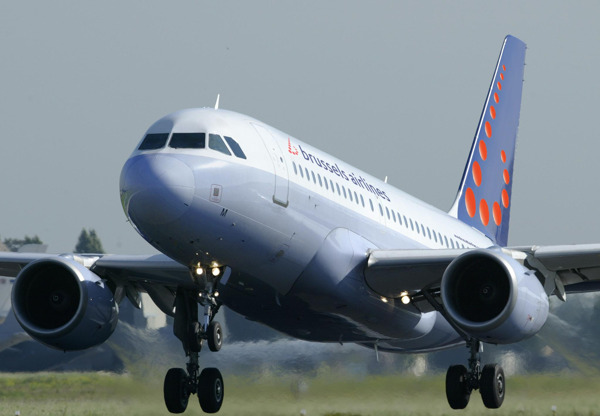