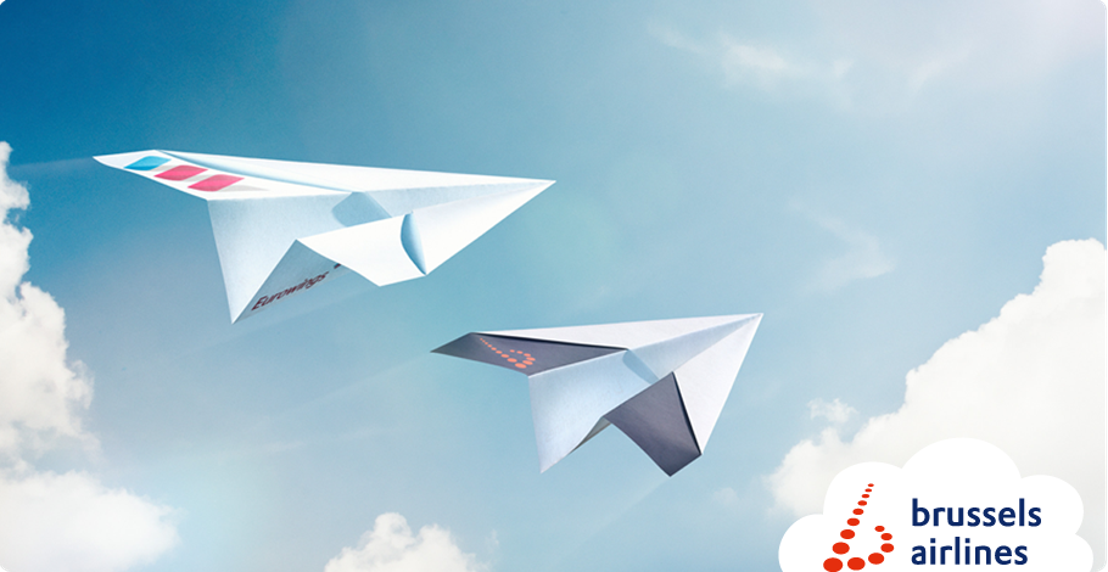 After first successes of joint projects, Eurowings and Brussels Airlines will take the next decisive steps in the integration process, defining each other’s roles within the Eurowings Group.

Taking the expertise and strengths of both entities into consideration, Brussels Airlines will become the long-haul competence center of the Eurowings Group, steering all long-haul activities of the entire group out of Brussels. Next to that, the airline will actively participate in the Eurowings Group pan-European growth strategy by becoming the operator for the expansion to other airport bases in the French- and Dutch-speaking part of Europe.

“The successful launch of Eurowings long-haul flights operated by Brussels Airlines out of Düsseldorf to New York, Fort Meyers and Miami last April, reconfirms the long-haul expertise of the Brussels based airline,” said Eurowings Group CEO Thorsten Dirks. “In only five months Eurowings and Brussels Airlines have managed to set up a long-haul base at Düsseldorf, strengthening the group in one of its key German airports,” he added.

In parallel, Eurowings – focusing on European point-to-point traffic – will steer the entire short-haul portfolio of the Eurowings Group from Cologne. Dirks: “Joining forces with Brussels Airlines will not only strengthen our position as the #3 low-cost carrier in Europe but also spur further Eurowings Group growth in the future”, specifies Thorsten Dirks.

Both airlines will continue to operate long-haul and short-haul flights out of their respective bases Brussels, Cologne, Düsseldorf and Vienna. This also means that even though two competence centers are being created at Brussels and Cologne, there will remain functions for both long-haul and short-haul operations at both locations. Implementation of the new setup is planned for 2019. Eurowings Group already operates from more than 20 European bases today.

"Brussels Airlines is recognized for its expertise and for the value it adds to the Eurowings Group. We will continue building on our assets to become an even more important player within the group, while remaining Belgium's strong home carrier and continuing to focus on our guests," adds Christina Foerster, CEO of Brussels Airlines.

Eurowings Group CEO Thorsten Dirks is confident that this new teamwork structure under the umbrella of Eurowings Group is the right strategic step to meet future challenges. “The scattered European aviation landscape is beginning to consolidate – the new structure of Eurowings Group will make it possible for us to be at the helm of this development.”