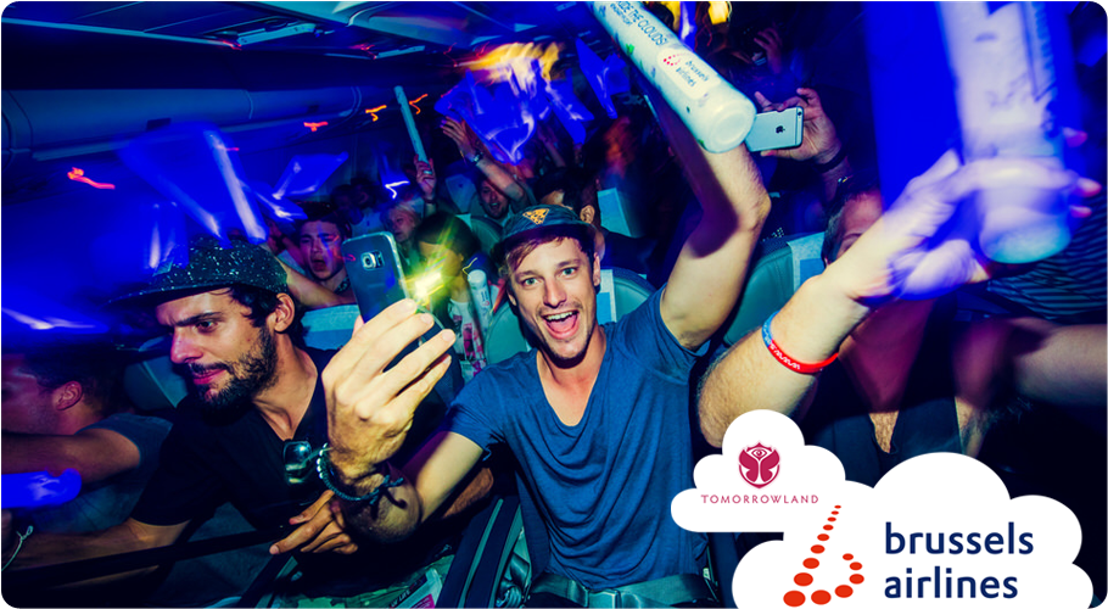 68 departure airports, all around the world.

All facts & figures about Tomorrowland and Brussels Airlines